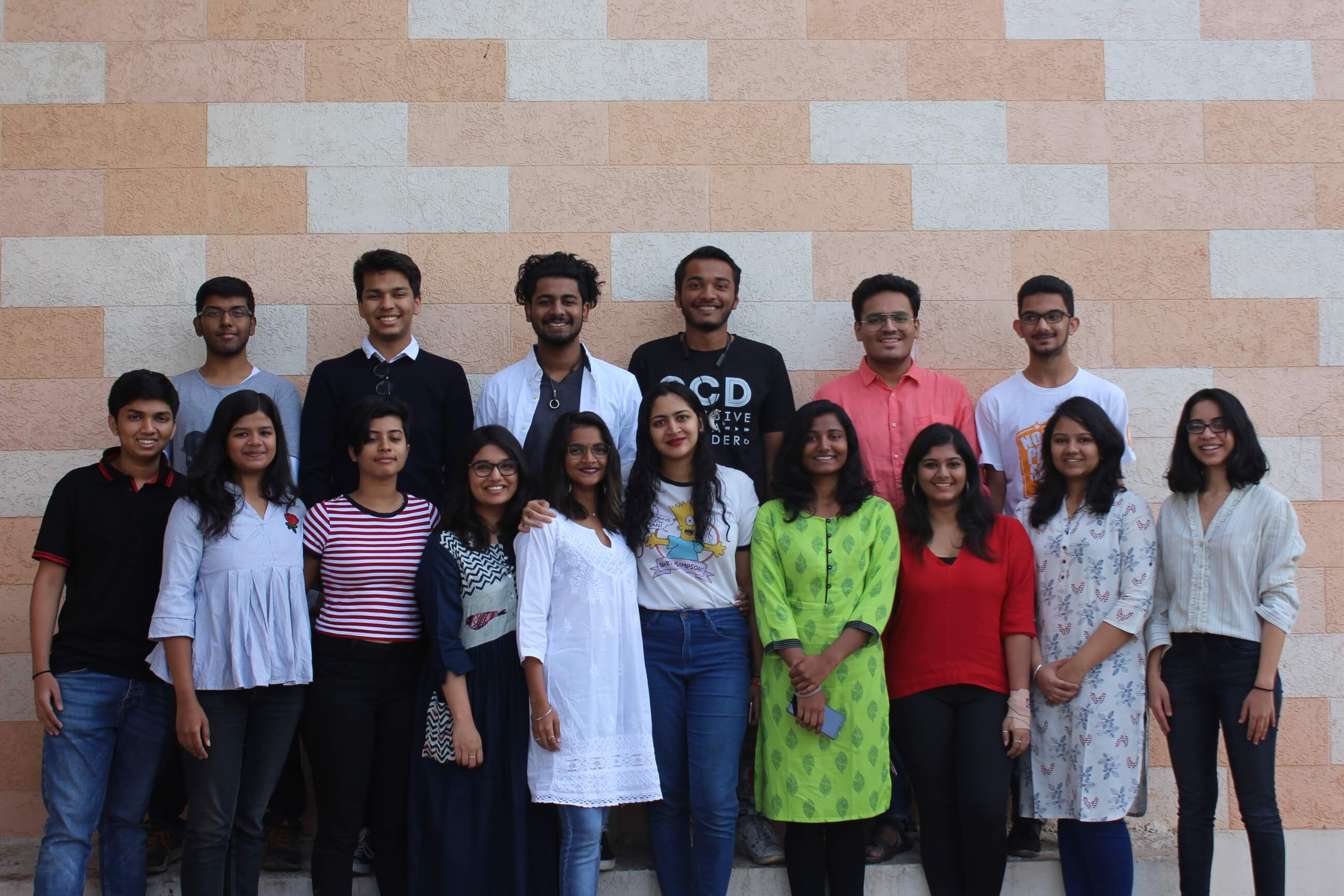 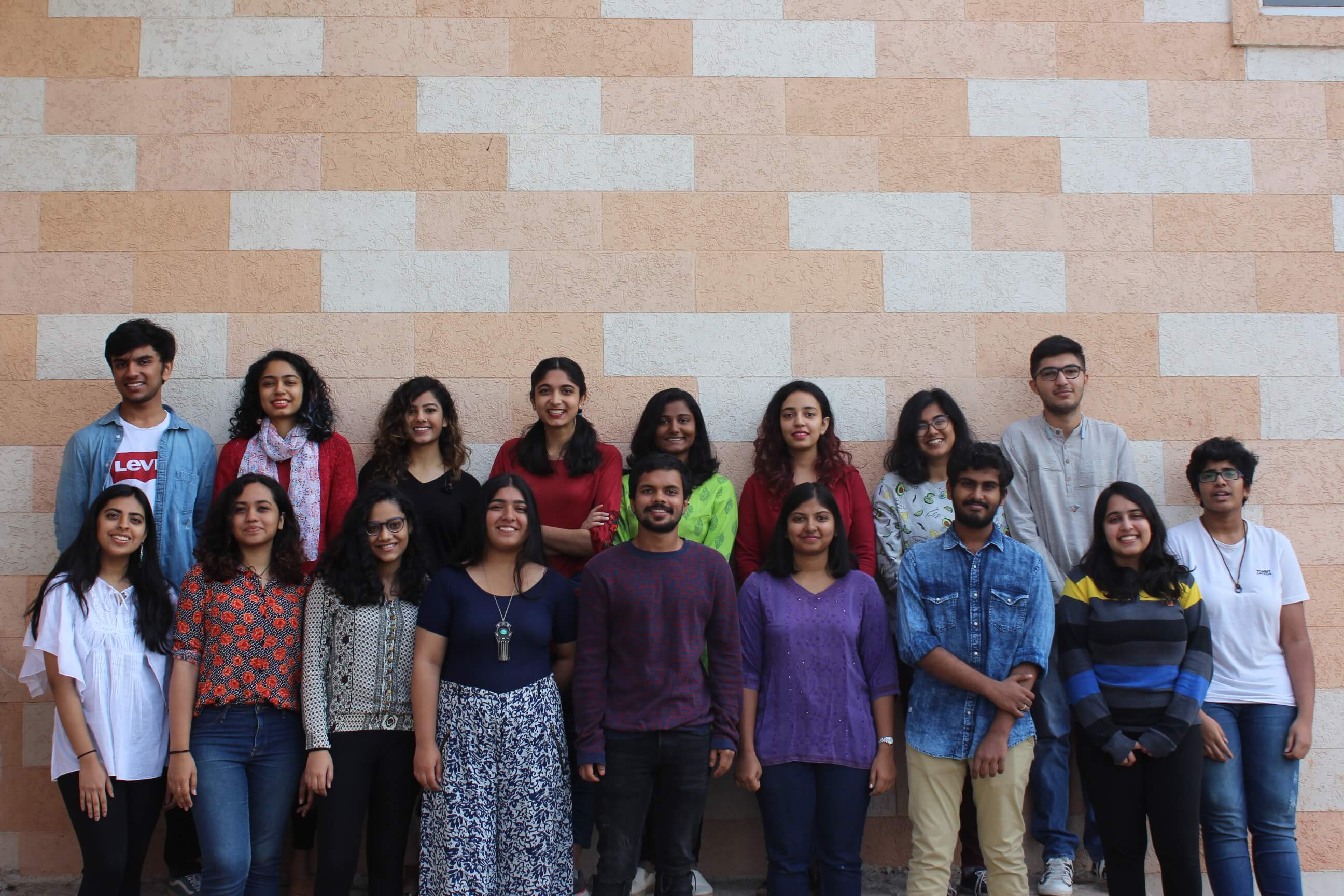 “Medicine, law, business, engineering, these are noble pursuits and necessary to sustain life. But poetry, beauty, romance, love, these are what we stay alive for”. The poetry club seems to beautifully embody this quote, and you’ll find this club constantly reminding us to remain in touch with our emotions, in the midst of the bustling SSLA corridors. It’s here where any kind of creativity thrives, and you don’t have to be a poet to join. This club helps individuals connect to the deepest corners of who they are, through themes such as self-reflection, longing and therapy. The members of this club have gone as far as participating in the National Youth Poetry Slam along with introducing SSLA to their brainchild, the Verse-T festival. This festival saw a string of events, each brilliantly crafted to cater to not only our love for poems, but also the emotions that we attach to them. A wonderful space to reconnect with who you are, the poetry club is here to inspire, create and grow.

If you are a bathroom singer, then this is the club for you. The Karaoke Club was formed to allow people to shed their inhibitions, have a good time and allow students to take a much needed break from academia. Every session of this fantastic club broadly encompasses singing, dancing, great enthusiasm, along with other activities such as art and baking. This club gives students a chance to try something new, without fearing judgement.

About the PHOTOGRAPHY club

This club is for every trigger-happy person. It’s for those who share a passion for capturing moments or want to learn about this beautiful skill. In order to ensure that you’re always learning and executing the art of photography, this club regularly organises workshops, photo walks, photo-booths, and other events. 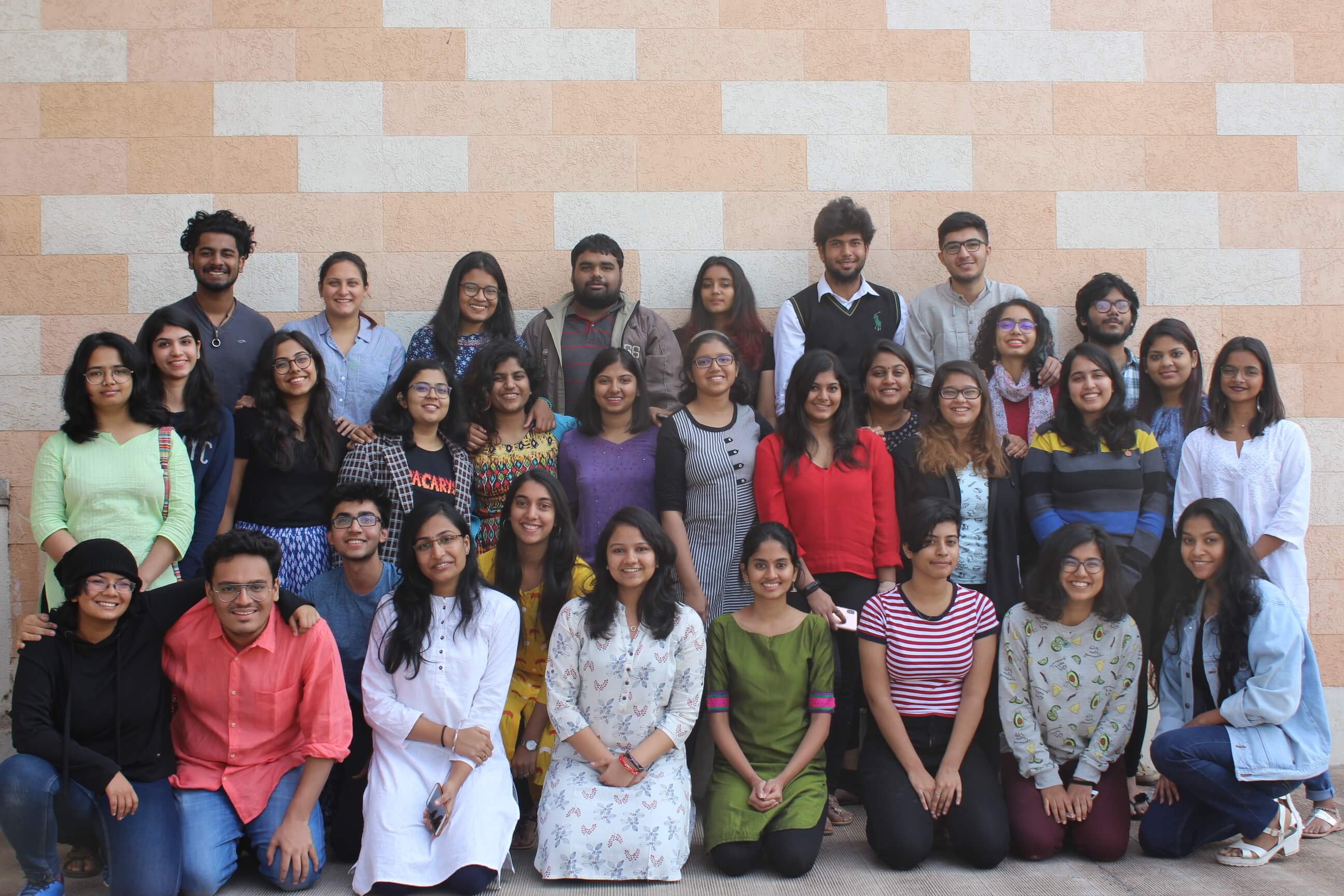 Lights, camera, action! Theatre club is a place for budding actors, drama enthusiasts and those who share a love for the stage. One of the most vibrant communities at SSLA, this club that gives you opportunities ranging from acting to stage production, and helps you channel your energy towards the only kind of drama you need in your life. Here, you get to be a part of team that’s constantly pushing the boundaries when it comes to plays in SSLA, and it’s gaining quick momentum. All the world’s a stage, and here’s your chance to be on the one that SSLA has to offer.

The Laughing Stock Exchange (AKA SSLA Comedy Club), is a new initiative started this year at SSLA. The main objective is to share a few laughs and have fun. Whether it be through stand-up comedy, improv acting, roasts, short videos and even a meme page, there’s a place for everyone. Even if you don’t want to perform any type of comedy, just join us if you want to ROFL, LOL or even LEL. The LSE welcomes everyone to each of their open sessions. Anyone can come up, perform some good material, and leave feeling happier and comically satisfied.